Granted, the CRPG genre has largely been consigned to the graveyard by major publishers, but its crowdfunding-driven renaissance through the last decade has proven that a game like Broken Roads is still financially viable. After all, Torment: Tides of Numenera, Pillars of Eternity, and Wasteland 2 remain among the top 10 most backed and highest-funded video game projects on Kickstarter.

To assist with production, Drop Bear Bytes has been fortunate to receive Australian state funding and support, and Ritchie sang the praises of those systems.

"I hope that people appreciate just how much these Australian bodies are doing to allow Australians to stay competitive in a world where the barrier to entry for making games is incredibly low," he noted. He went on to say, "I can absolutely say that Broken Roads would not be where it is without the support of Film Victoria and people like that. … It'd be good for people to hopefully have their states (offer) the same kind of support." 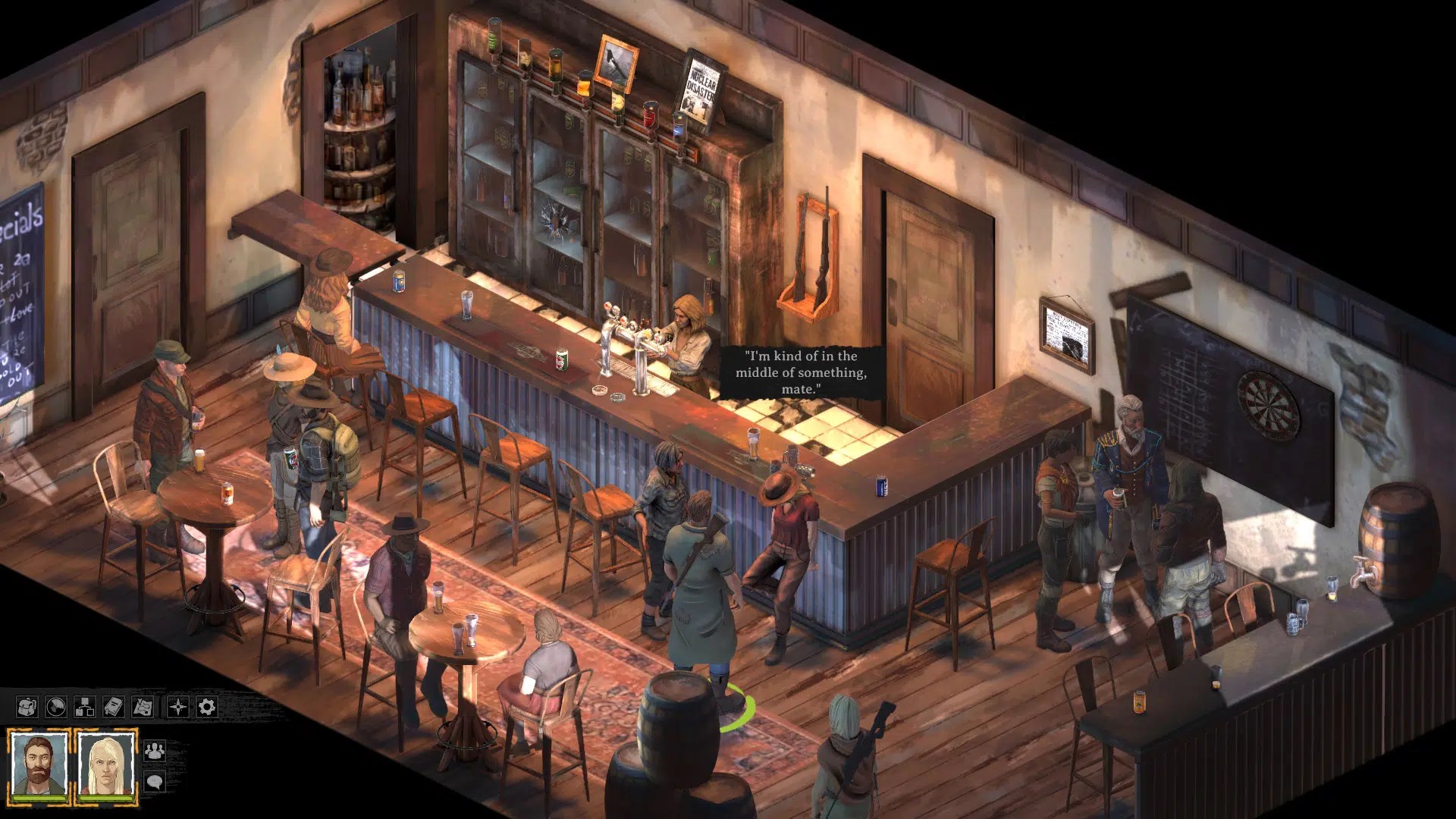 January 23rd, 2022, 22:44
This is becoming one of my most anticipated games this year. I love the style. I hope it turns out to be as as good as it looks.
Quote

January 23rd, 2022, 22:52
Truly this production looks like something I'd quite enjoy. Excellent interview and thanks for posting this.
Quote

Immanuel Kant was a real pissant
Who was very rarely stable

Heidegger, Heidegger was a boozy beggar
Who could think you under the table

There's nothing Nietzsche couldn't teach ya
'bout the raising of the wrist
Socrates, himself, was permanently pissed

John Stuart Mill, of his own free will
On half a pint of shandy was particularly ill

Plato, they say, could stick it away
Half a crate of whiskey every day

Aristotle, Aristotle was a bugger for the bottle
Hobbes was fond of his dram

And Rene Descartes was a drunken fart
"I drink, therefore I am."
Quote