Makes me wonder how many nationalities (and their count) we have here on the watch. Anybody has a graph? 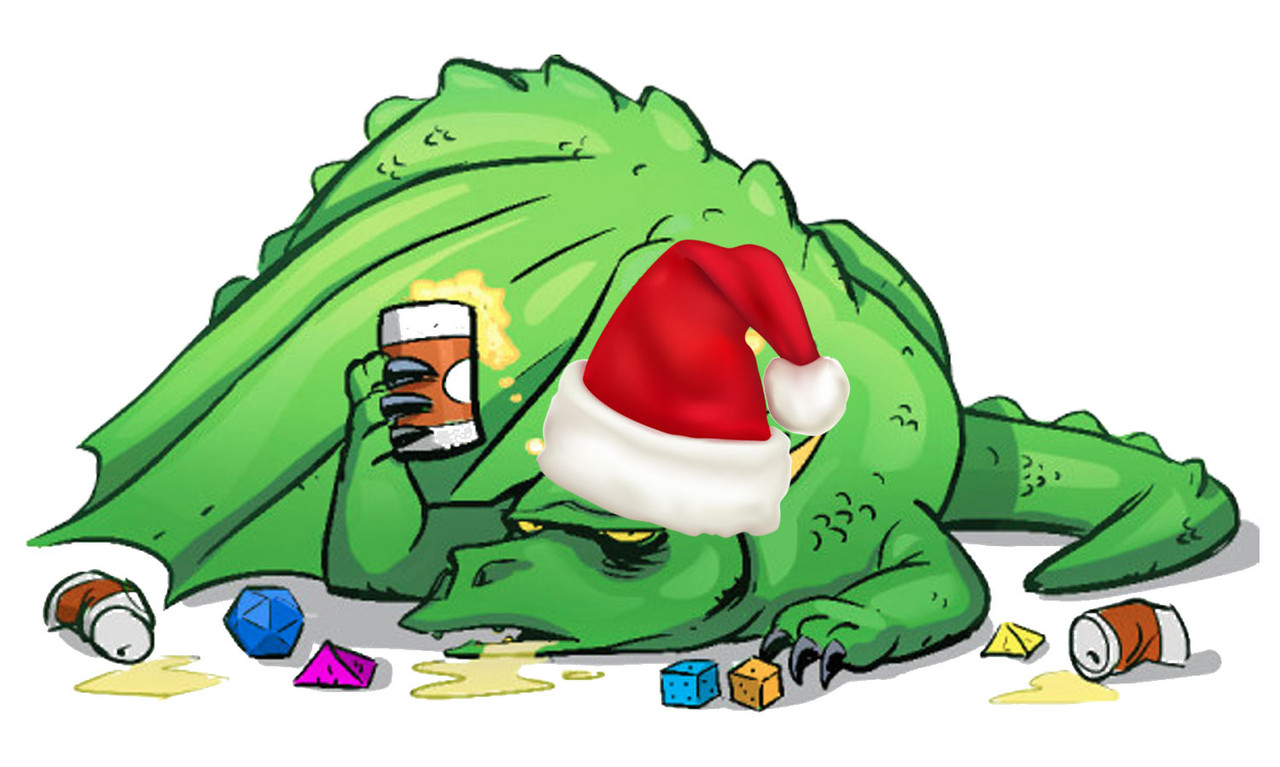 will trump fall of its throne?

In 2020 the lincoln monument is the trump monument and mt rushmore is all trump faces.

Happy new year, and thank you all for making the watch a unique and great place.

I've been away for a bit - what happened to your Pibbur Who account?
Quote

January 1st, 2020, 08:27
Happy New Year to all u beautiful and lovely people! May 2020 be an excellent year for all of us with abundant and unlimited blessings from our God above. I wish u all success and peace in 2020 and beyond. Much love!

The love vibrations are so high I want to yell it from a mountaintop! God Is Good!!!
Quote

I've been away for a bit - what happened to your Pibbur Who account?

I got Myrthos to delete him. Several reasons, one of them was that I needed a break not specifically from the watch, but from the internet. Other reasons were … let's not go there (no, I did not go to the Codex).

Found out eventually that this was a stupid move, so I like the good doctor I created a new incarnation. Unfortunately "pibbur who" was taken (they - the powers that be - offered to resurrect the "who" version, but I decided to create a new version of myself).

The result is of course that I post more than intended, but not as much as I did. For the moment I can live with that.

a pibbur who is not entirely happy with "a pibbur" and may seek to change the name (if possible), but not until he's come up with a better one.
--
Over the mountain watching the watcher
Quote

Will Trump be reelected?

God I hope not!

Will Cyberpunk 2077 live up to the hype?

God I hope so!
Quote