Today we are pleased to present the second content patch for Encased. The world under the Dome was changed a lot. The game got day and night cycle, new locations, additional quests, characters and a mysterious companion with the fox mask.

We worked hard on an updated combat system, redesigned balance, added new weapons and weapon effects. Variability of the playthroughs was also increased thanks to new dialogue choices, an expanded skill system and additional encounters. April 17th, 2020, 20:46
I've just been waiting till I see a bunch of positive 30+ hour reviews from people I've at least heard of. A lot of times there will be Steam reviews from accounts that didn't exist 6 months ago. I always ignore those 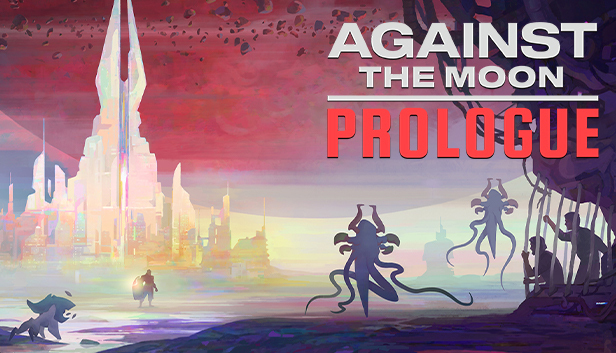 Vast deck. Has over 100 cards, suitable for different playstyles. By redistributing resources and sacrificing key units, the player will be able to solve tactical puzzles in an extraordinary way.

Card upgrades. Players can can evolve each card in two distinct directions.

Arx  an intelligent city and the last stronghold of humanity has its own attacks and directs the team of heroes.

Ultori  a squad of superhumans led by players. Each of them has unique combat and defensive abilities.

Combat units  combat cards in the player's squad. They are able to launch an attack, repel an enemy attack, redistribute energy and resources.

Post-apocalyptic atmosphere. You will have to live in a world that has survived a disaster and challenge the grim creatures of the Moon.

Variety of enemies  monsters, each with unique attributes and abilities. From simple combat units to teleporting enemies and traitors.