first play this music to go along with my rant

no one at the KKKodex hates jews, muslims or anyone- thats because the bros hate everyone equally

if someone calls out jews, or israelis or says the holocaust was good clean wholesome fun- you know what

FUCKING DEAL WITH IT

its the same codex that hates america, hates everyone- hates arabs, hates blacks women, midgets and especially hates itself

no, to join the bros you have to accept your going to take as much haterade as anyone else

so yeah, deal with it faggot

consider it an hoor if you are singled out
Quote

Spoiler
Never noticed that Daedroths' and Orcs' sprites were so similar, btw.
Quote How in god's fuck do I post images here?

So, when will our prestigious online gaming magazine be back?

Probably better than the escapist, though they would yield us with much butthurt and a lockdown if we were to occupy them.

You have to accept the cultural shock of Gaia Online and KKKodexia coliding would be beautiful. Probably both sides would destroy each other, and then something new and wonderful would grow up on its place, like a flower coming out a very two hurt, uhm, tails melted together.

If you are a Codex member who has not been invited yet, notify me in this thread!
Quote

How in god's fuck do I post images here? 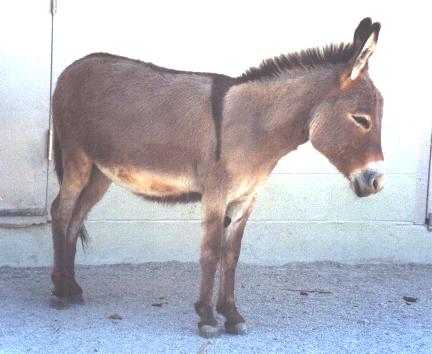 I want to be a Sentinel

You mean the donkey?
Quote

December 27th, 2011, 19:43
Outrageous. RPGWatch is a self-respecting, decent forum run by people who aren't complete idiots (I'm looking at you, DarkUnderlord). This kind of villainy has no place on these pristine white pages.
Quote