An infinite number of mathematicians walk into a bar. The first one orders a beer. The second orders half a beer. The third orders a third of a beer. The bartender bellows, "Get the hell out of here, are you trying to ruin me?

pibbur who actually is a bit unsure if he should post this or not, but leve the decision as an exercise to the watchers.

PS. These two jokes are based on the difference between converging and diverging infinite series. The infinite series 1, 1/2, 1/4, 1/8… is an example of the former and has the seemingly paradoxical property that the sum of it's (infinite number of) elements actually is finite: 2. Without giving a proof, it's perhaps not too difficult to see that it must be so from this figure: 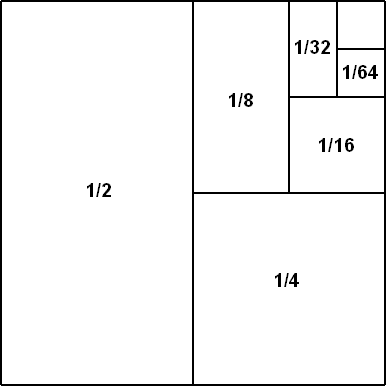 1, 1/2, 1/3, 1/4… is called the harmonic series, and the sum of the elements of this one is infinite, which caused the somewhat disharmonic outburst from the bartender.
DS.

'Spelt', is actually a type of flour (not flower).

I can't believe you missed the best sitter:

The ideal RPG blacksmith pun of Whoever Smelt it Dealt it, which, of course, has a completely different meaning in American.
Quote

April 6th, 2019, 10:31
Wasn't there a satellite crashing or something because´it used metres internally but the scientists wanted the English version of it ?

Sorry, but that's all I have in memory about that incident anymore.

However, on September 23, 1999, communication with the spacecraft was lost as the spacecraft went into orbital insertion, due to ground-based computer software which produced output in non-SI units of pound-force seconds (lbf·s) instead of the SI units of newton-seconds (N·s) specified in the contract between NASA and Lockheed. The spacecraft encountered Mars on a trajectory that brought it too close to the planet, and it was either destroyed in the atmosphere or re-entered heliocentric space after leaving Mars' atmosphere.[1][2]

The primary cause of this discrepancy was that one piece of ground software supplied by Lockheed Martin produced results in a United States customary unit, contrary to its Software Interface Specification (SIS), while a second system, supplied by NASA, expected those results to be in SI units, in accordance with the SIS. Specifically, software that calculated the total impulse produced by thruster firings produced results in pound-force seconds. The trajectory calculation software then used these results – expected to be in newton seconds – to update the predicted position of the spacecraft.[16] Still, NASA does not place the responsibility on Lockheed for the mission loss; instead; various officials at NASA have stated that NASA itself was at fault for failing to make the appropriate checks and tests that would have caught the discrepancy.[17]

The discrepancy between calculated and measured position, resulting in the discrepancy between desired and actual orbit insertion altitude, had been noticed earlier by at least two navigators, whose concerns were dismissed because they "did not follow the rules about filling out [the] form to document their concerns".

whose concerns were dismissed because they "did not follow the rules about filling out [the] form to document their concerns".


What do we learn from this :

Properly filling out forms can save thousands of dollars ! 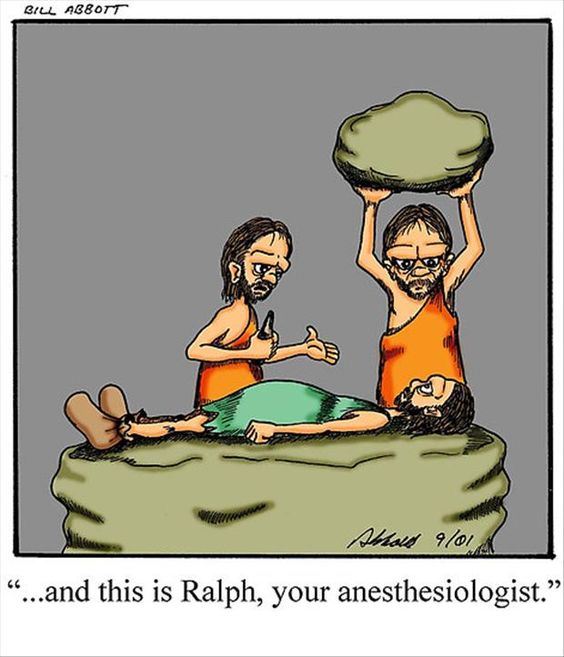 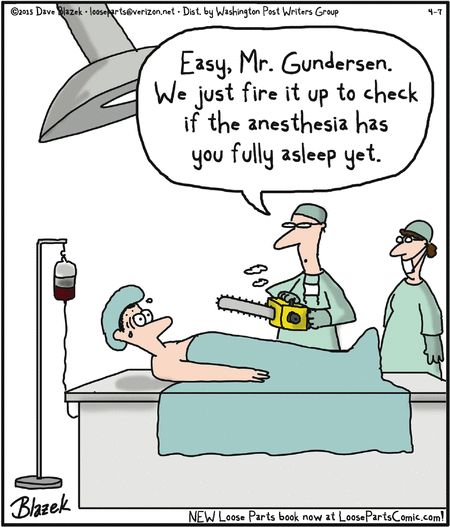 I think we're failing on the smile part of this thread. Any jokes or humorous videos?

For the record, Pibbur’s contributions also make me smile

--
In the beginning the Universe was created. This has made a lot of people very angry and been widely regarded as a bad move. Douglas Adams
There are no facts, only interpretations. Nietzsche
Some cause happiness wherever they go; others whenever they go. Oscar Wilde

And I'm sorry for my English, I peed on the translator

loading…
--
"Good people do all the things bad people do. It's just that when they do them, they call it justice.
Quote May 4th, 2019, 23:05
The Poker Stars Monte Carlo Poker Main Event Tournament is down to its last 5 players, and the guy with the current chip lead is… Manig Loeser…
Quote --
"Good people do all the things bad people do. It's just that when they do them, they call it justice.
Quote