Hello guys! In this devlog I will talk about the stuff I've been making for the past 2-3 weeks.

I had a great concept art made for me for one of the high-level zones in the game called Volflar fields. 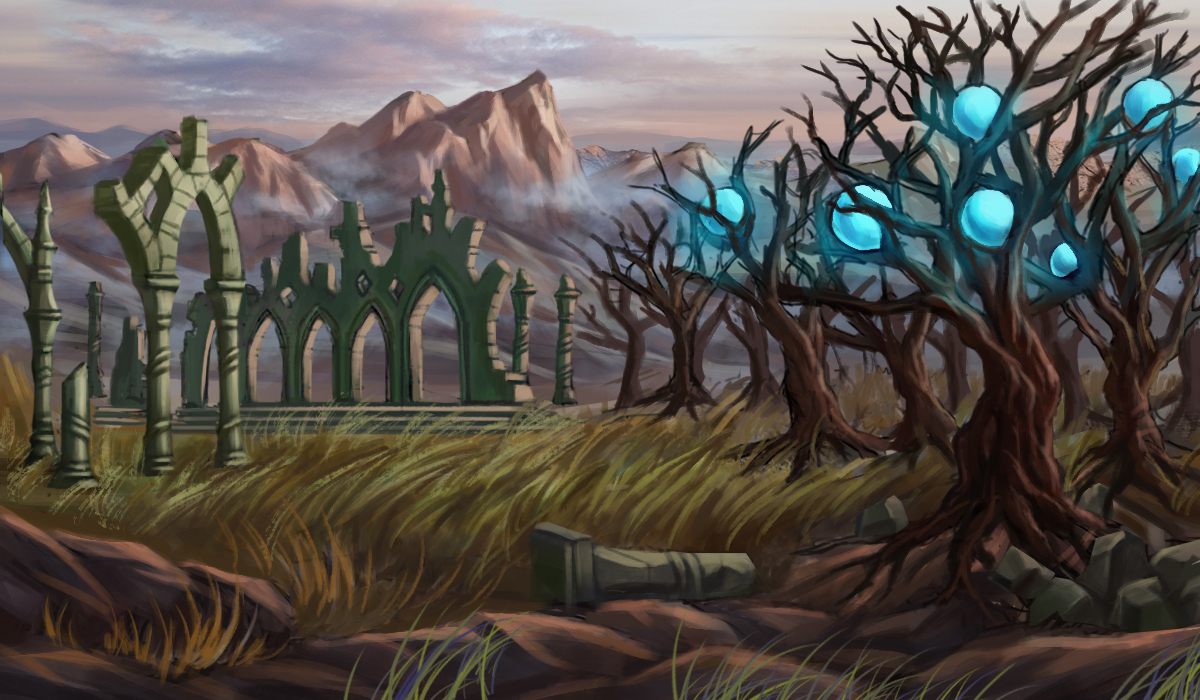 It's a mysterious, barren zone, filled with ancient artifacts, ruins of old civilization called Volflar who lived there a long time ago, and ghostly apparitions of the past. You will be able discover its secrets, find rare magical items and maybe uncover, what really happened there.
Here is a small walkthrough of the zone I've put, still work in progress:

New faces:
I've been making the faces for the NPCs and the player, to replace old placeholder ones. They are more realistic, however I still want to keep them slightly stylized. 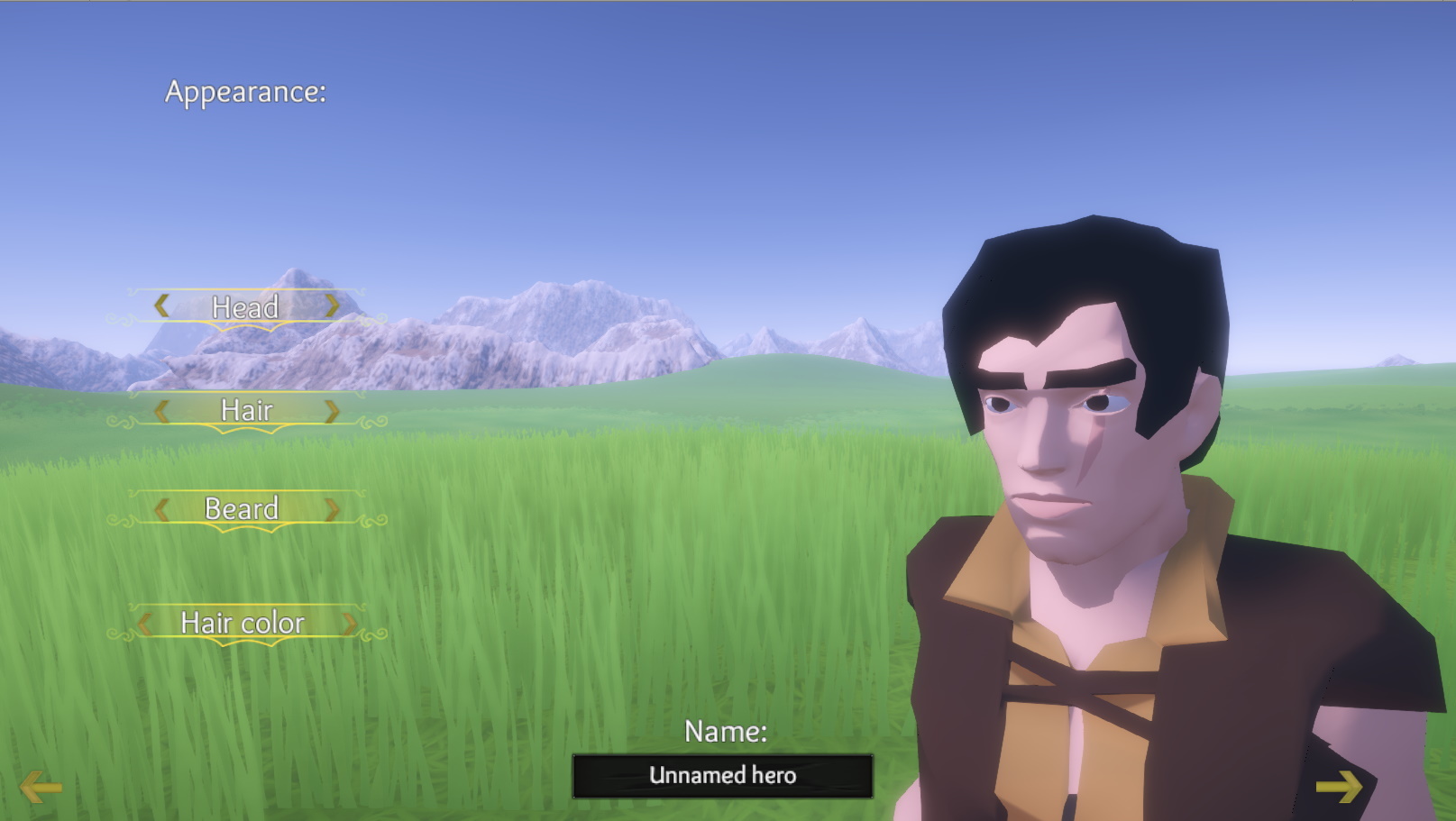 Other than that I've been working on save/load systems and working on making a playable demo for you guys, so stay tuned for that.