Empire of Ember - All News

the action RPG Empire of Ember has been released:

Enter a world of steel, war, and magic to avenge the murder of your wizard master. Recruit and lead your army in hundred-unit clashes. Design, defend, and lay siege to fully destructible cities. Loot procedurally generated dungeons. Hold court. The fate of an empire is in your hands.

Poleaxe Games has announced that Empire of Ember will exit Early Access and launch for Steam on January 20.

A description from Poleaxe Games can be found below. More information and screenshots can be found in the Early Access announcement.

Empire of Ember is a first-person epic fantasy action-RPG with real-time strategy and management elements, set in the fantastical world of its spiritual predecessor Ember. You'll play as a battlemage who inherits rulership of your city after your master was killed in an attack led by a mysterious cult. Now you will need to bring your town back to prosperity and avenge your mentor while investigating the strange events behind his murder. Lead your troops in thrilling battles of up to a hundred units in fully destructible environments, explore a world of procedurally generated maps and dungeons, and build and customise your town with total freedom!

Wizard Worm checked out Empire of Ember, which will leave Early Access soon:

Empire of Ember Review - Empire Is In Your Hands ! (Fantasy Action-RPG)

Be sure to watch Empire of Ember Review. Empire of Ember is a first-person epic fantasy action RPG with real-time strategy and management elements, set in the fantastical world of its spiritual predecessor Ember. The game is truly epic ! The game has so many aspects that you can get lost.

Mortismal Gaming takes a quick look at Empire of Ember.

Check Out: Empire of Ember

The latest updates for Empire of Ember looks at magic and destructible physics respectively.

Welcome back to another episode of the weekly dev blog, where we share more news on the development of Empire of Ember with you. This time we would like to talk about the magic system in the game.

Magic is an essential part of Empire of Ember. The game takes place in a fantasy universe where magical shards rained down from the sky, granting their use to certain individuals called Lightbringers. Being one such Lightbringer yourself, magic is an innate ability in you. Use it to rule your kingdom and all those who defy your authority.

A Lightbringer is not exactly a wizard, as wizards are typically portrayed as fragile but powerful individuals that require a lot of preparation. Most spells in Empire of Ember better fit the role of a battlemage, a character class that uses both magic and weapons to fight. However, the system is flexible and the player does have the option to invest their skills and attributes in a way that allows such specific playstyles to exist if they wish it. 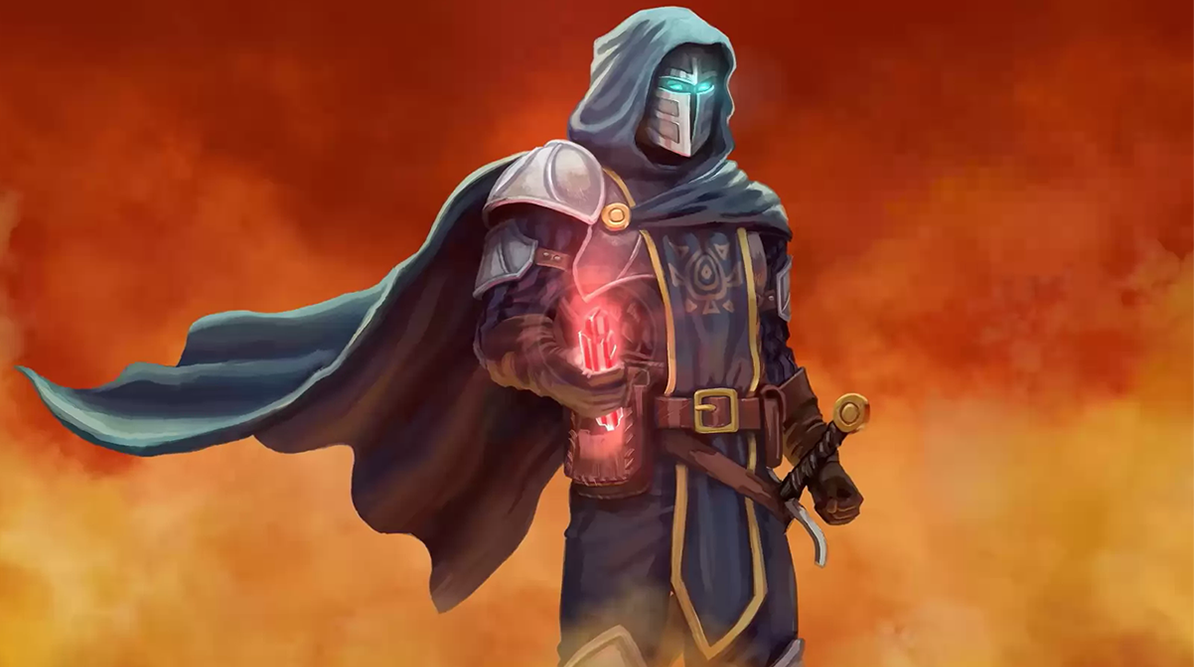 It is Tuesday again, and also time for a new dev blog of Empire of Ember. This week we want to share with you some of the secrets behind one of the coolest features in the game: the destructible physics.

As you know, Empire of Ember allows you to build your own fully destructible city. All cities in the game -including yours- are fully physically modelled, with each brick having its own structural integrity and joint strength, and can come under attack or be attacked by the player and allies under your command.

The destructible physics allow players to plan strategies that use elements of the environment in their favour. For example, catapults can knock out the base of a tower or a wall, which will topple over and crush any units below. Also, the player can blow a hole in the enemies’ wall, leading their army through the breach.

Besides, you can also destroy all kinds of objects. This adds exploration and looting elements to the game, since destroying items drops resources you can use in your own city.

The Early Access version of Empire of Ember has been released on Steam:

TheGG announce that Empire of Ember will be coming to Steam Early Access this March 31st.

The US-based indie games publisher developer Poleaxe Games, are today very proud and excited to announce that their first-person ARPG “Empire of Ember” is coming to PC via Steam Early Access on March 31st, 2021 (there will be a launch week discount for early adopters of the game!).

Empire of Ember is fully playable, with the opportunity to play through dungeons, overland combat, siege combat, and certain major campaign missions. Empire of Ember intends to stay in Steam early access until the summer, with developer Poleaxe Games utilizing community and player feedback to further hone the game before its full launch later in 2021.”We can complete all current features in about three months with an additional three months of balancing and testing. However, it’s important to us to hear from the community and incorporate that feedback into the game. We’d rather take extra time to make sure the whole experience is as fun as possible. Community feedback will help us determine what to prioritize.” Said Kevin Jenkins, CEO of Poleaxe Games.