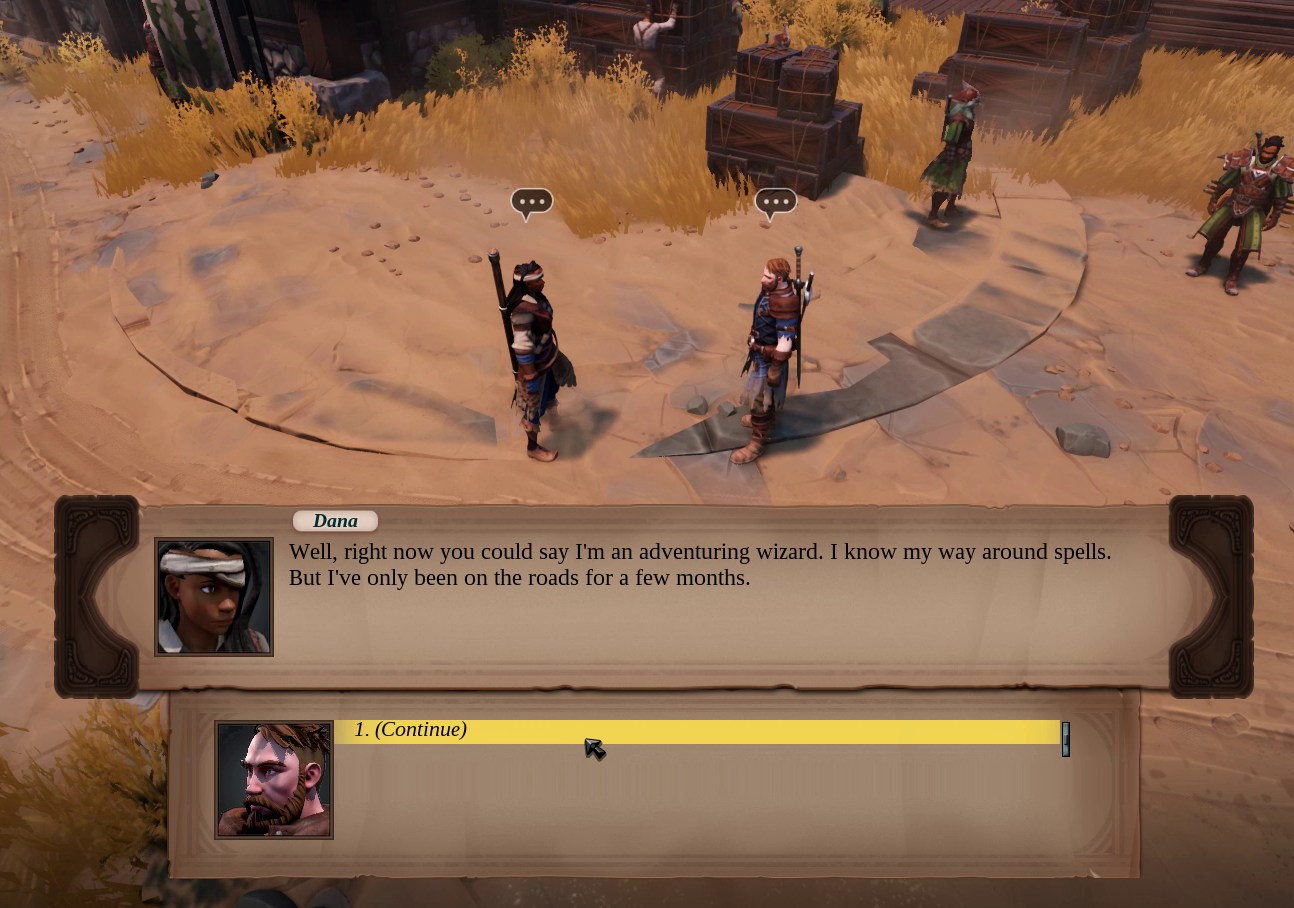 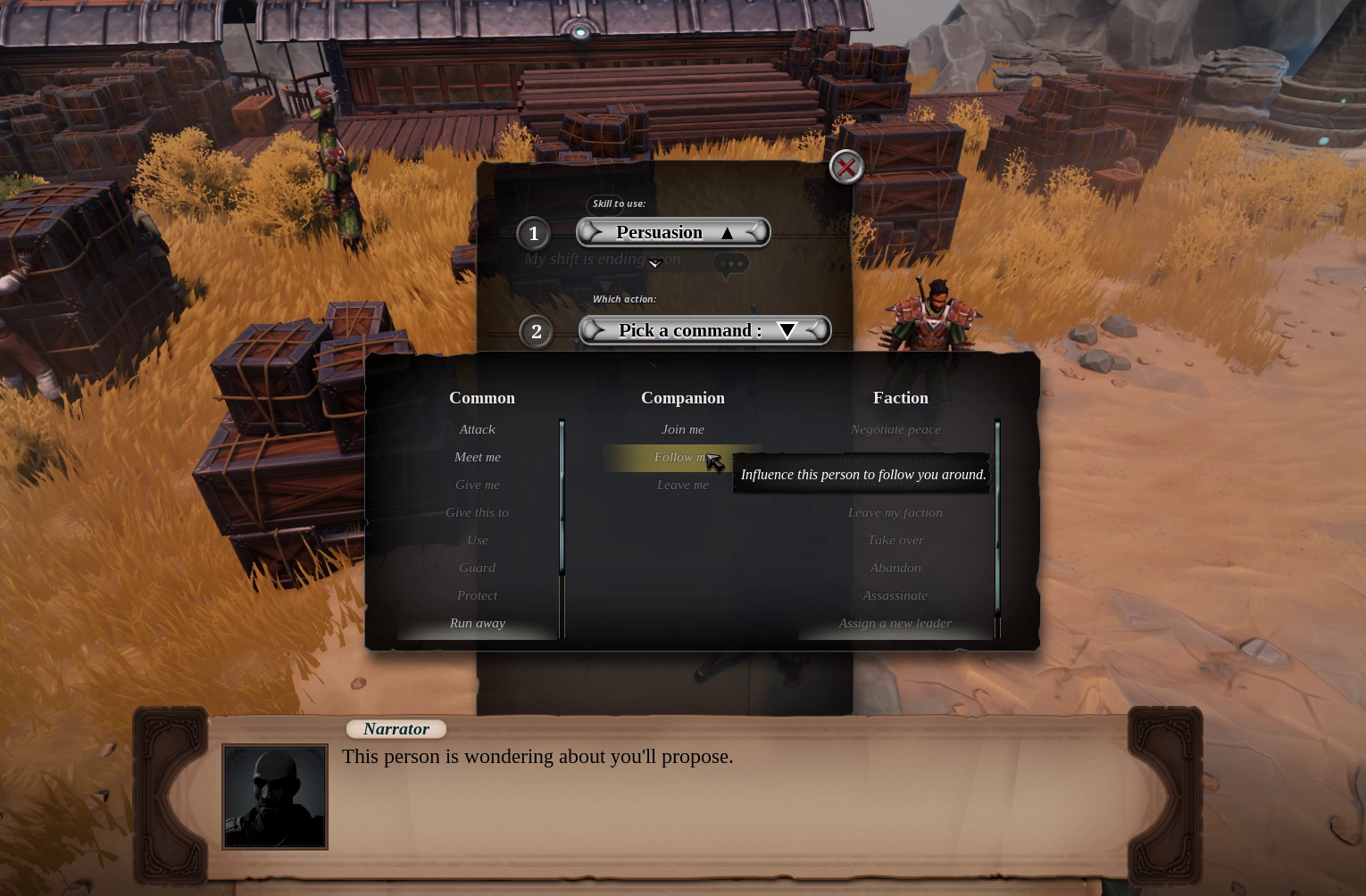 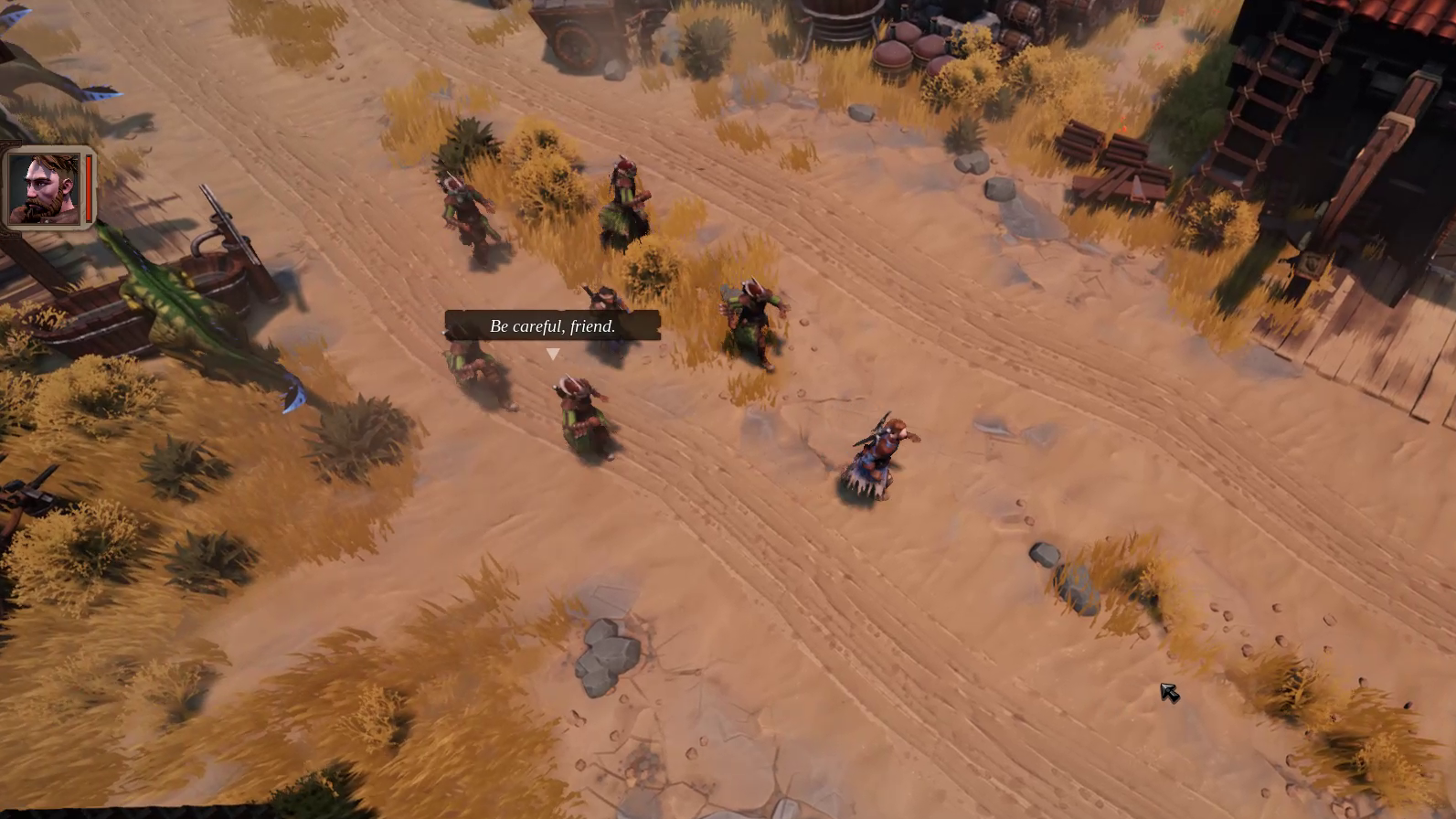 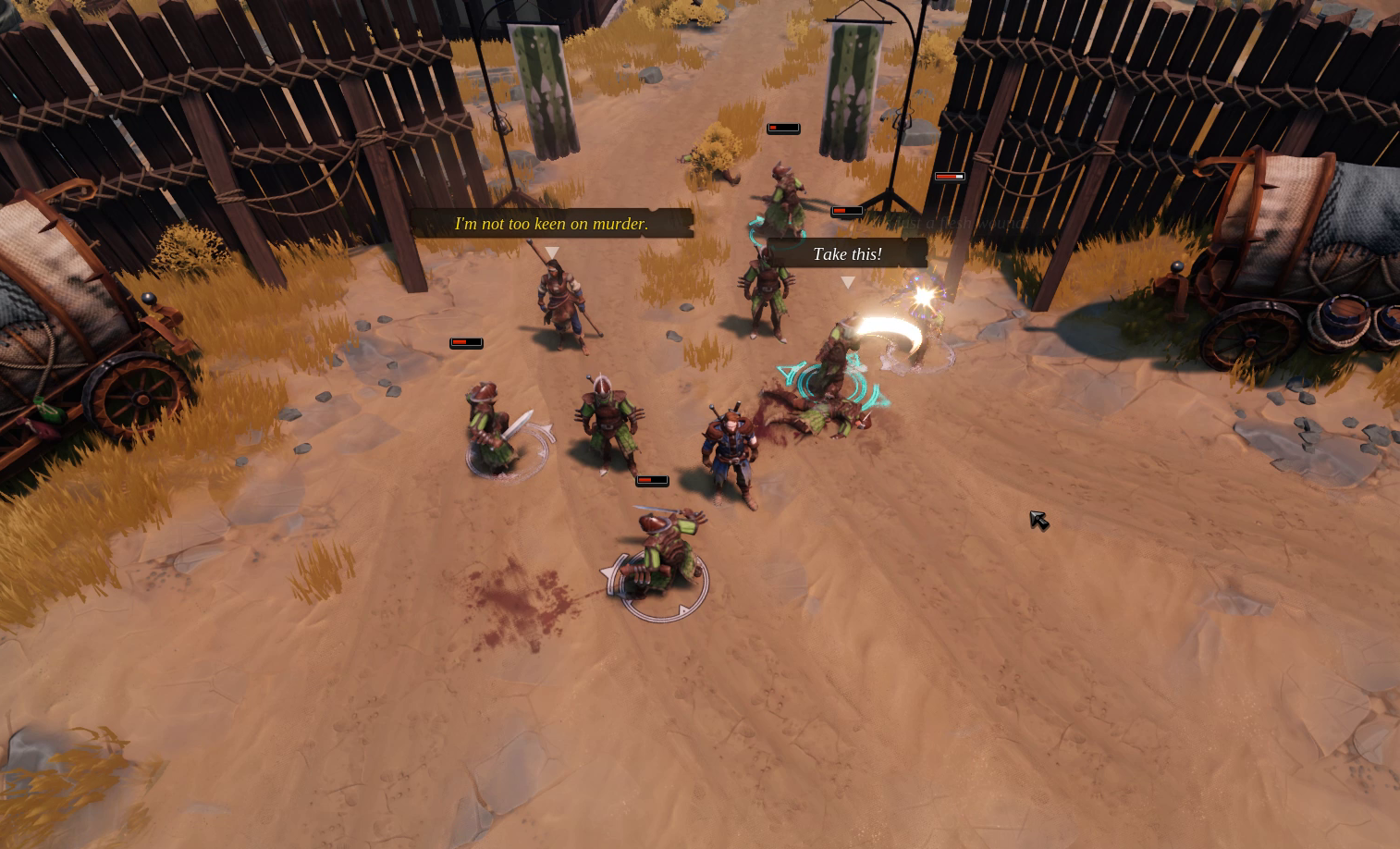 PCGamesN spoke to the developers of Project Witchstone and asked how they intend to use AI to create a living world.

What sets Project Witchstone apart from other games in its genre is that aforementioned “living world” – an “alive” and “dynamic” world that you can interact with authentically and in which player decisions affect things down the line in a realistic way. “Like a Game Master running campaigns for their friends, our stories have a general direction, but what the player decides to do ultimately determines what happens next and which characters are involved.”

This dynamic world is captured in its setting. “When coming up with the lore,” Philip says, “we felt that the game’s core concepts of freedom of choice and influence on the world would need a setting that would support conflict, intrigue, and lasting changes. Therefore, the idea of a frontier-like world made the most sense to us. In the mythologies of the American West and the Australian Outback, the stories are about personal freedom, danger, one’s influence on society, resource control, the old vs the new, et cetera. This, combined with the visual iconography of the era, inspired and influenced us greatly.”

It’s not just about player agency, however. To make this experience as realistic as possible, non-player characters need to react authentically to the world – and act upon it, too. “Characters in the world of Project Witchstone go about their daily lives, react to characters and actions around them, but can also act on their wants and needs. For example, should the player attack someone in their vicinity, an NPC has to immediately decide, based on their personality and past history, whether they help someone in the fight, run away, or report the assault to the nearest law enforcement officer. As you can imagine, building such an AI and optimising it isn’t trivial.”

Project Witchstone, the living world sandbox RPG from Omensight and Stories: The Path of Destinies developer Spearhead Games, wanders to PlayStation 4 and Xbox One in Q2 2020 alongside the previously-announced PC version.

Drawing inspiration from classic pen-and-paper games, Project Witchstone offers unmatched freedom and opportunity to roleplay in a vibrant, reactive world. Every move adventurers make ripple outward into the environment, opening new doors and closing others, as dynamic systems intertwine to produce a one-of-a-kind experience tailored to the player’s actions.

Spearhead Games will be showcasing Project Witchstone at Gamescom and PAX West this August. For press inquiries, please contact press@spearheadgames.ca

Project Witchstone is a turn-based tactical RPG being produced by Spearhead Games.

Known for their innovation in video game narratives, Spearhead Games (Stories: The Path of Destinies, Omensight) intends to push the interactive storytelling further with adventures uniquely tailored to each player’s gameplay and dialogue decisions. In a living and reactive world, you will be offered unprecedented options to role-play your character and influence the environment, capturing the fun and freedom of a pen & paper RPG campaign.

The world you explore is alive, meaning that characters that inhabit this world go on with their daily lives and move around following a routine (from their workplace to their home, for example). They also own properties, have personalities, friends and enemies, likes and dislikes, appreciation towards you, allegiance to factions, perception of their surroundings, etc.

Using actions common in RPGs (dialogue, combat, spells, abilities, stat checks, stealing, etc.) and less common ones (stealth, influence interface, etc.), you can interact, manipulate, and shape this world as you see fit. Our goal is to give you the freedom to live the adventure you want. No overarching pre-defined main story thread, you get to decide how you want to proceed.

Want to frame a villager for theft or murder? Want to join a faction, become their leader, and destroy the other factions? Want to destroy the factions but scheme in a way that they never know you're responsible? Want to become a treasure hunter instead? Maybe the best solution is to blow everything up?

All of this Is possible In our sandbox.

With our systemic approach to narrative, tailored events will occur based on your previous actions. All crimes will result in law enforcement running an investigation and attempting to arrest the suspect. Any violent act committed against a faction will result in retaliation. Taking over someone's house will work fine until the previous owner's relatives or friends come to visit.