In the fifth update for the Solasta Kickstarter, the halflings are presented.

The halflings have always had an affinity toward water. Very few folk from other races know, for example, that our young are born in water and are amphibious for the first part of their lives.

According to legend, the halfling race began in the great marshes of Olme Fen, where the marsh halflings still live. The name “Olme” is fen dialect for “home,” and is pronounced in a very similar way.

The Manacalon Empire of the elves could not conquer the fens, and the Cataclysm, while it certainly caused some problems, harmed the halflings far less than other races. Because of this, some scholars snidely claim that halflings have no history, because they never did anything except hide in the fens. In fact, the halflings have a history that is just as rich as that of any other race. While halfling history will not be found in elven chronicles or dwarven archives, every halfling knows enough history to keep telling stories for as long as the food and drink last. 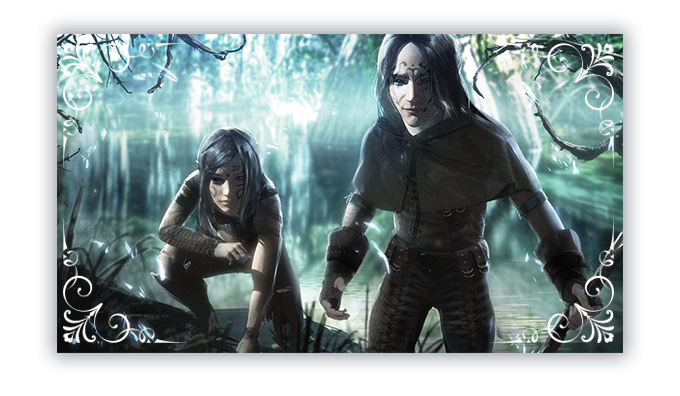