A new devlog update for Zoria: Age of Shattering shares progress so far.

our last Devlog was about Crafting, but in the meantime we also implemented the Cooking and Alchemy systems. We will be making a separate Devlog detailing how the systems work in the following days. 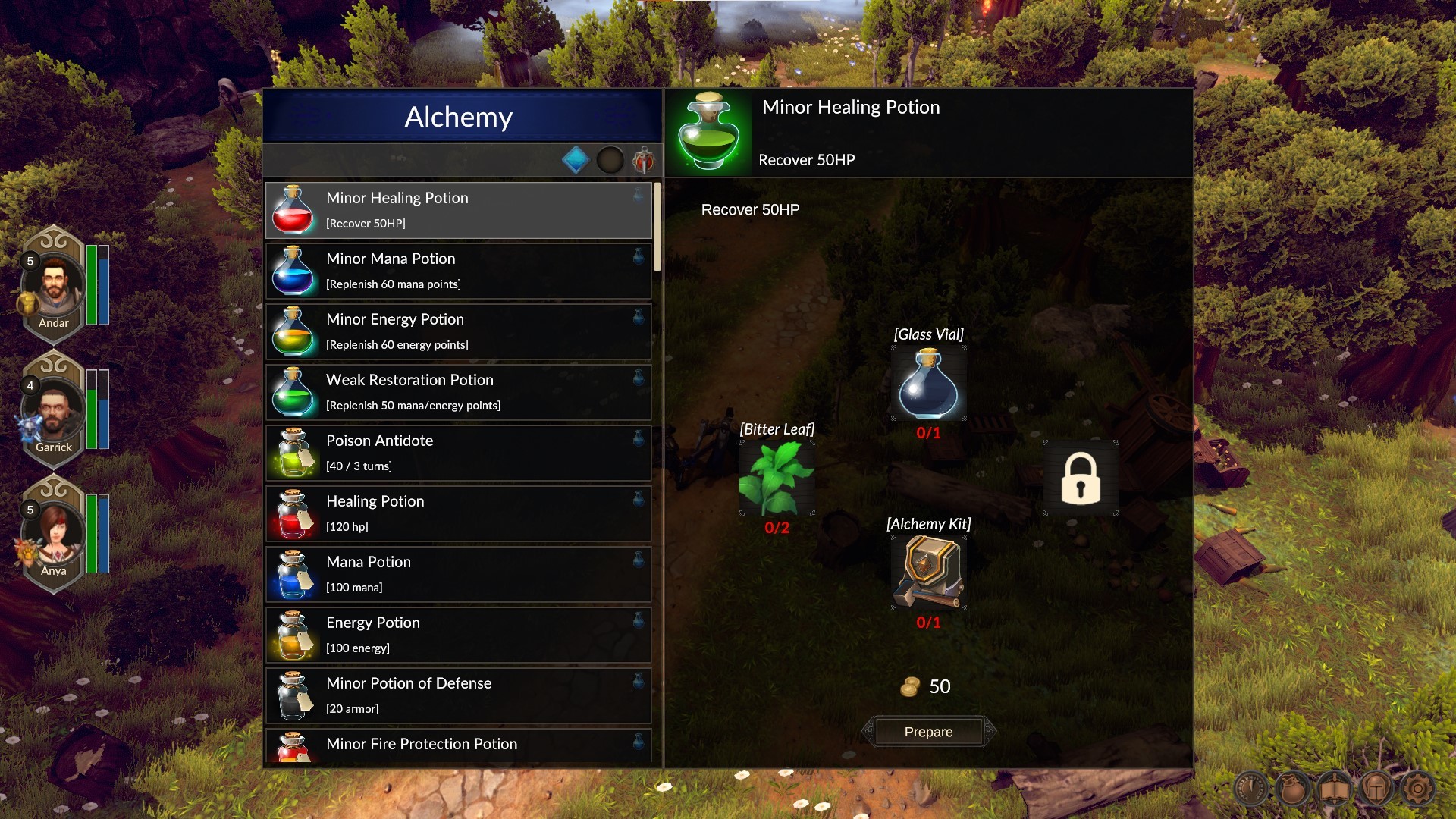 this update is not something immediately obvious to the players, but it’s nonetheless a very important update, as it allows us far more control in crafting the quests and interactions in the game. With this update we now have far more freedom in making dialogue choices as well as quest choices that have real impact and consequences in the game. 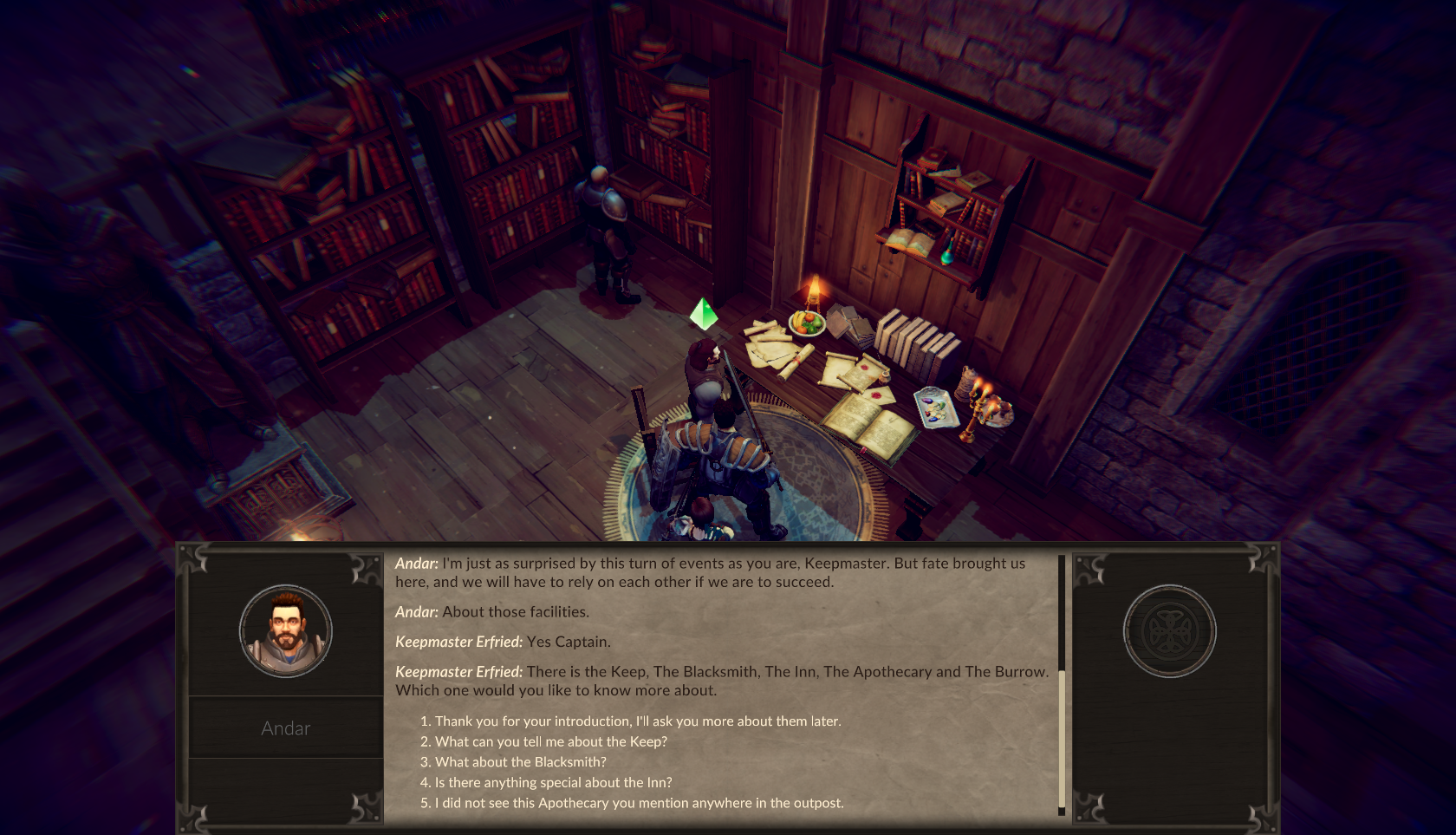 we wanted the world of Zoria to feel alive and inhabited by all kinds of characters, each with their lives. We achieved this by creating a behavior system for all the humanoid NPCs in the game, friendly or hostile. Each NPC in the game has one or more points of interests and behaviors, triggered by different events in the game.

this is a big one. We are in the process of updating the skill trees for all the classes in the game, with new abilities and a completely revamped tree. The update is intended to give more agency to the player in customizing all the followers, as well as making the combat more interesting with all kinds of new abilities.
We will return in the following weeks with detailed presentations for each class, the skill tree and all the abilities available. 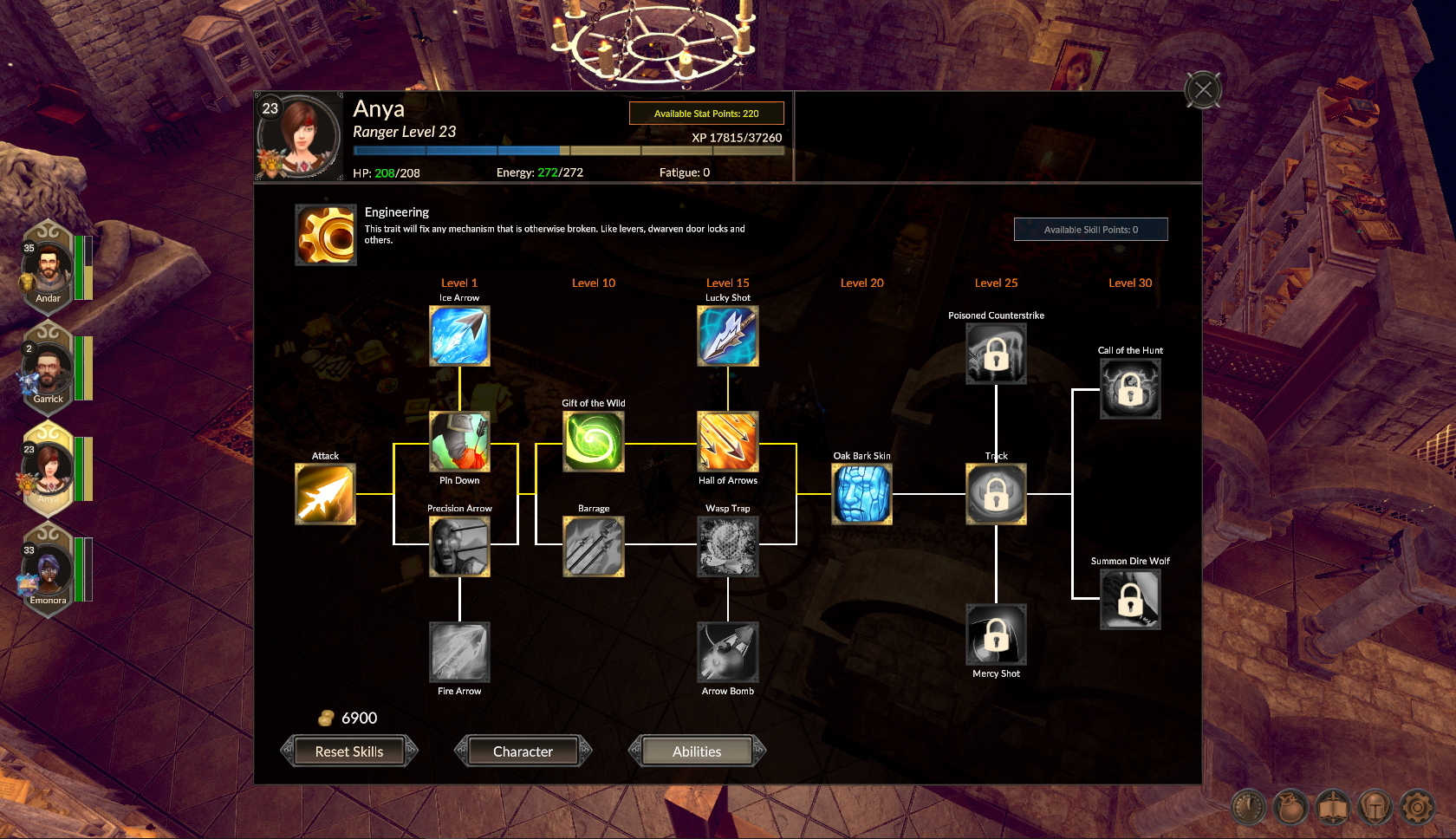 Together with all these updates we have been working on the content, with the first big area in the game, Rithvale, almost complete at this point, in terms of main area, dungeons and encounters. There is still work being done on the main quest, side quests and all the small details that make a game good. As with all the other elements described in this post, we will return with a more detailed post about Rithvale.

We also completely reworked some of the scenes from the Prologue (Thallamar for example) and increased the visual quality overall. 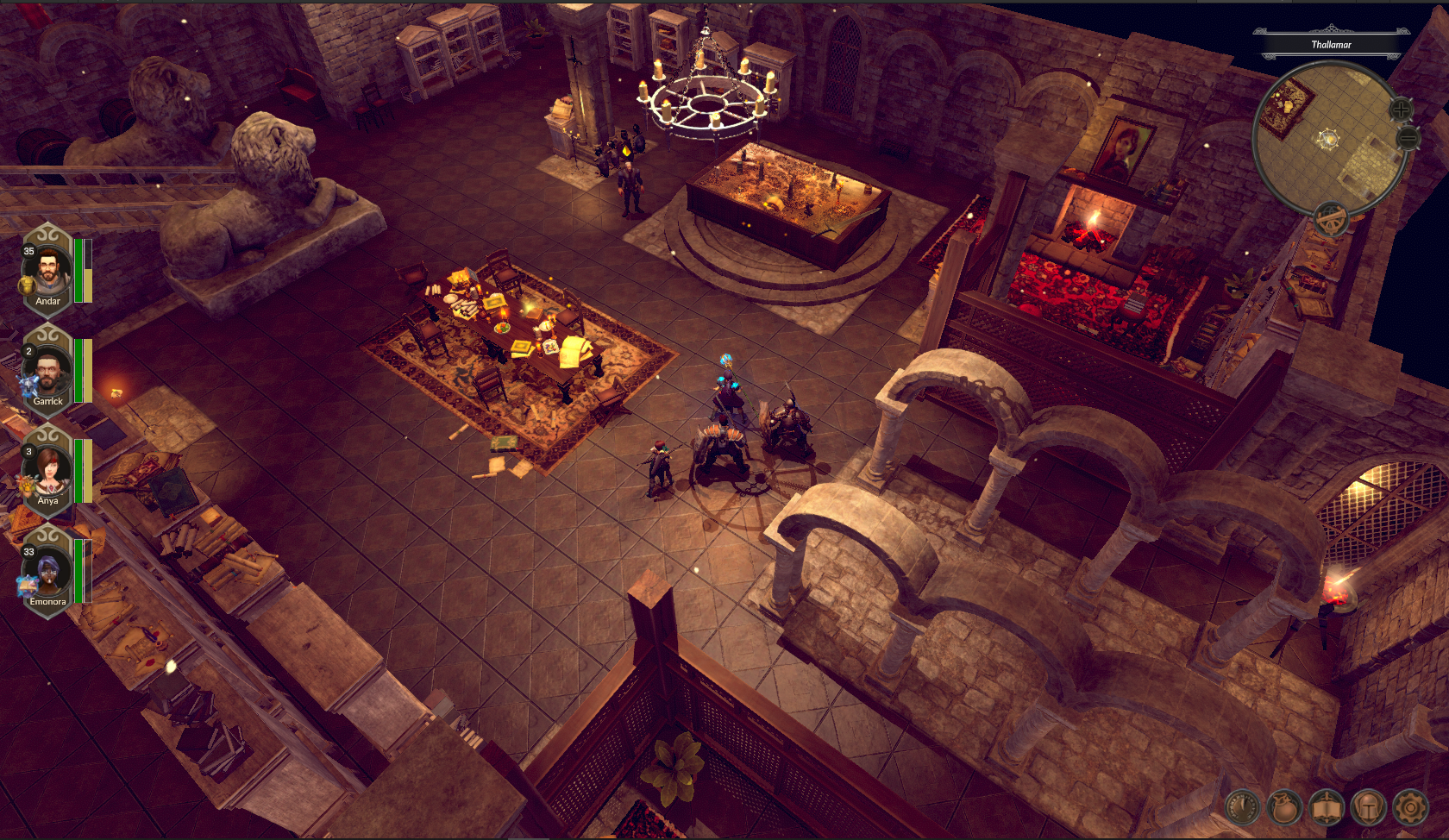 Until further details, I leave you with the new Main Screen background: