Gamerant has spotted a job offer suggesting another game in preparation.

While Cyberpunk 2077 reportedly continues to display major issues even following the recent 1.3 update, CD Projekt Red seems to be working on a new project rumored to be an open world RPG. A recently posted job listing seeks an individual with previous open world development experience to "fill [CD Projekt Red's] game world with believable and exciting content consisting of communities and events that players will encounter."

It is unlikely that the project is related to Cyberpunk 2077, as CD Projekt has previously put out job listings openly seeking hires for Cyberpunk-associated projects and improvements. Whatever this project is, it is currently surrounded by secrecy. Fans, of course, hope that the mysterious open world title might be the long-awaited The Witcher 4, which may follow Ciri's journey following the ostensible retirement of series protagonist Geralt at the end of Wild Hunt. Representatives for CD Projekt RED had previously reported that the title was in very early development, although a release date prior to the year 2025 was not anticipated. 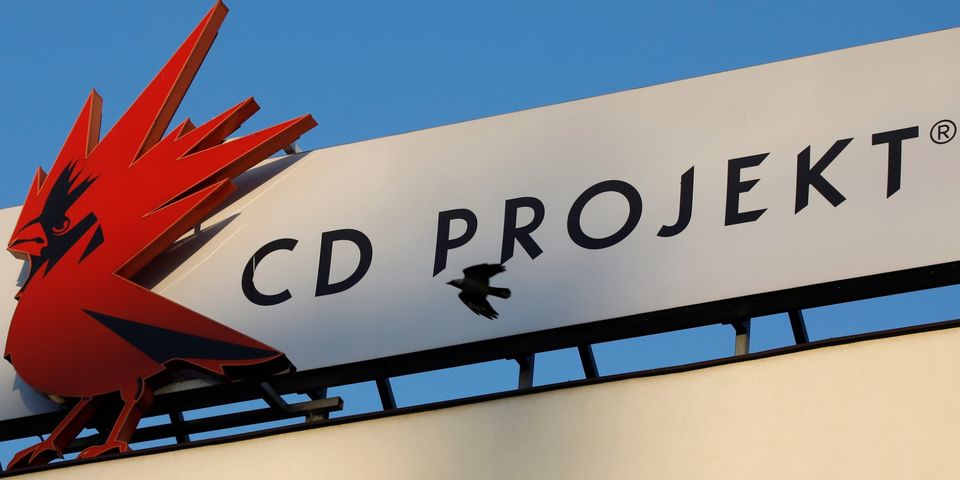