inXile have announced on Twitter that Wasteland Remastered will release February 25th. 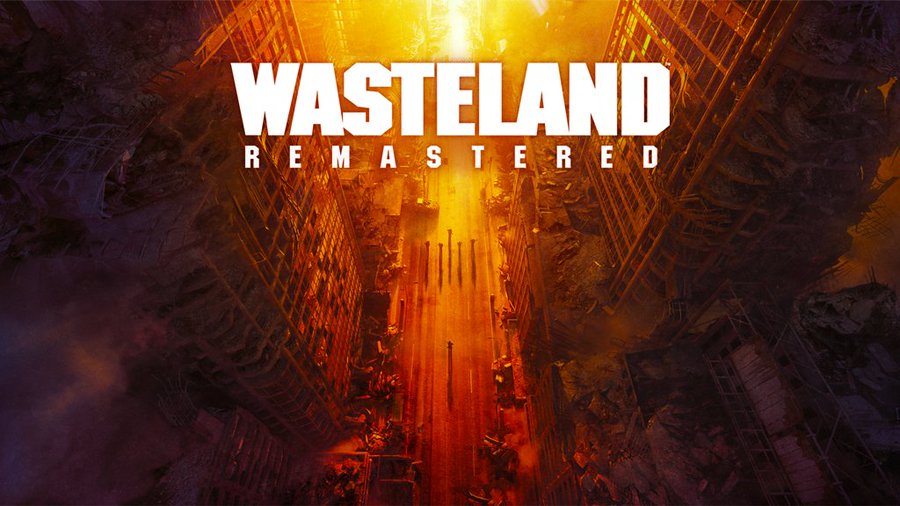