The latest progress report for Long Gone Days announces a new OST and shows off the new UI.

It’s time for a new progress report! These last couple of months we’ve been working on the very last dungeon of the game and some sidequests for chapter 4.

We've been asked a couple of times if there are going to be significant changes to the game. The plot will remain exactly the same, but if you replay it, the most noticeable changes will be that the UI has been completely revamped: 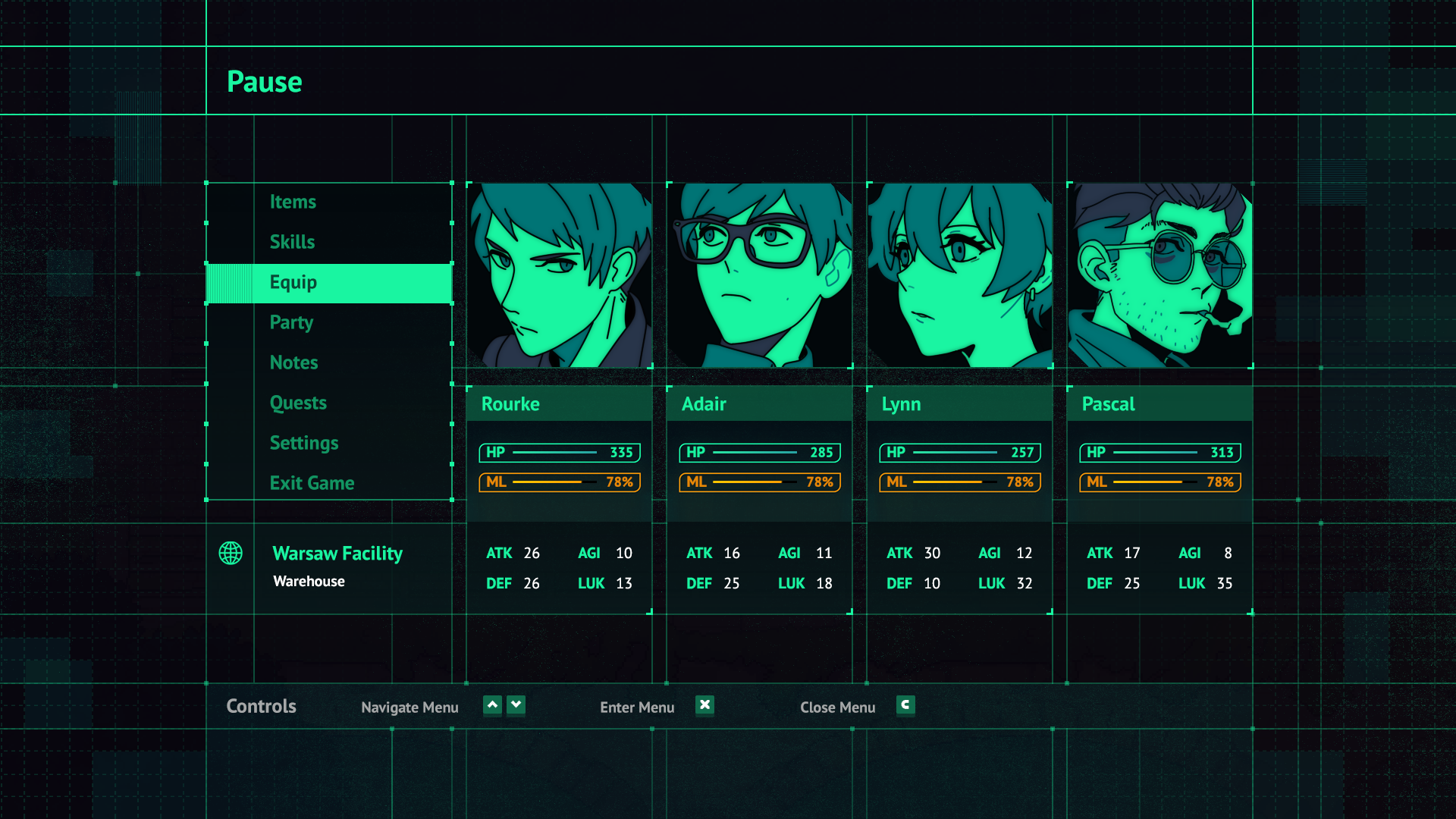 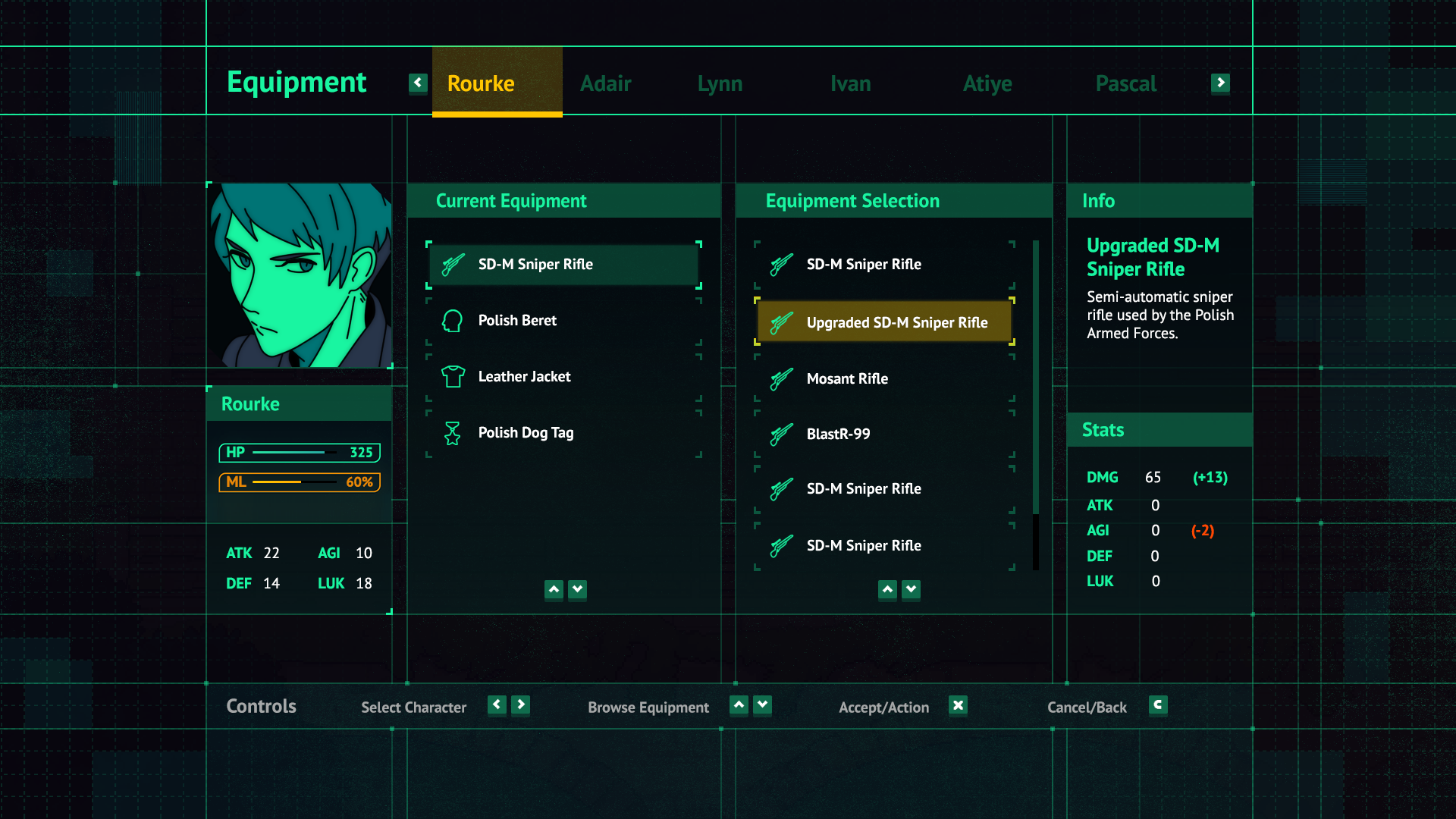 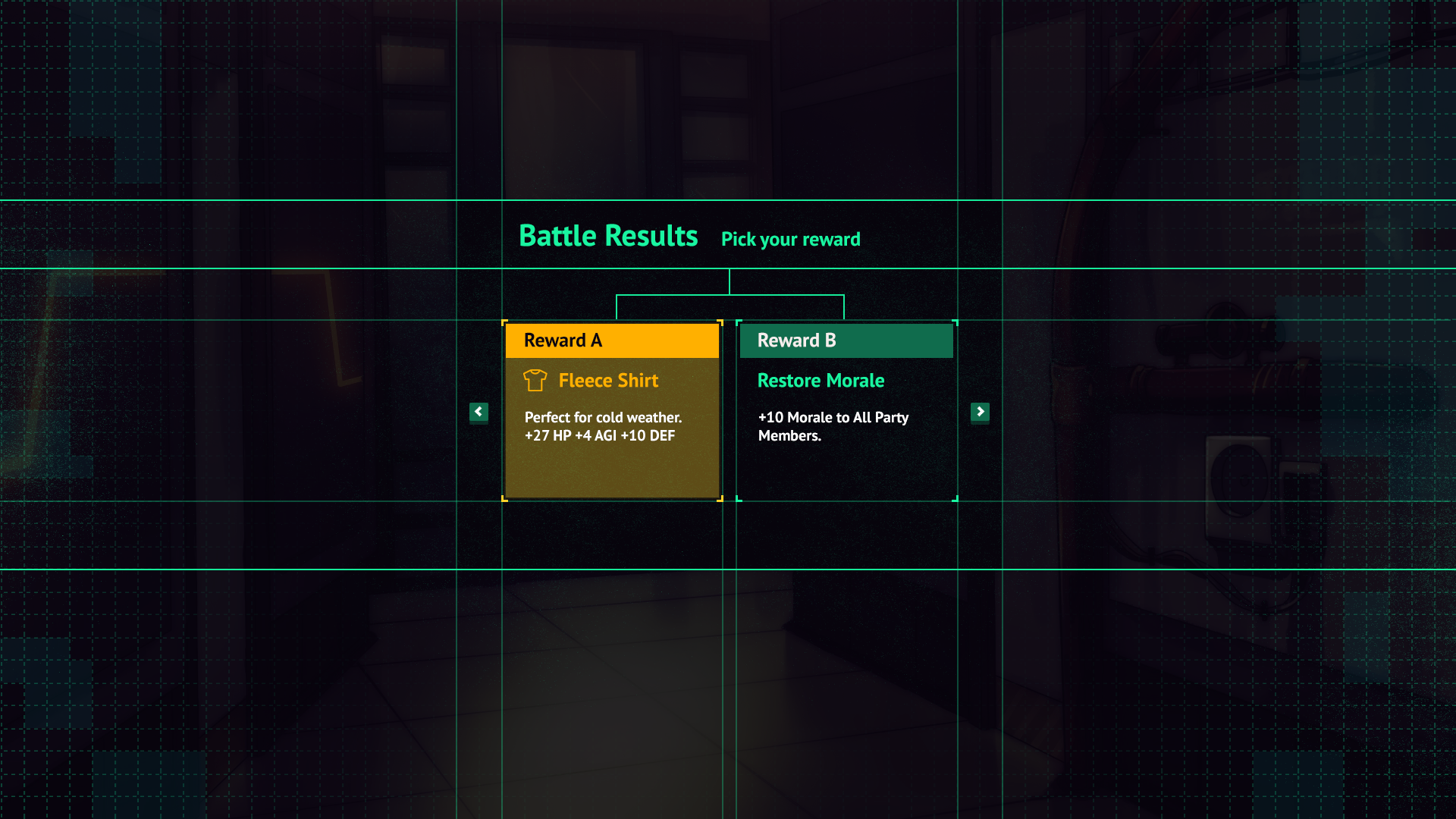 In addition to this, we have added a wider range of facial expressions to some of the portraits, and most importantly, the soundtrack will be updated with original music composed by Sebastian Marin. Here are two of the new tracks:

Another thing we’ve been asked a couple of times is whether or not we’ll be adding Steam Achievements, and yes, it’s always been in our plans to add them on the full release version.