Expeditions: Rome is a single player Turn-Based Tactical Role Playing Game set during the Roman Republic era roughly between 100BC and 40 BC, around the time when Rome was slowly starting to turn into an empire. At its core, Rome is an RPG, where you play the role of either the son or daughter of a patrician family, leading your Praetorians and Legions in battle across multiple regions while navigating the intricacies of Roman politics. 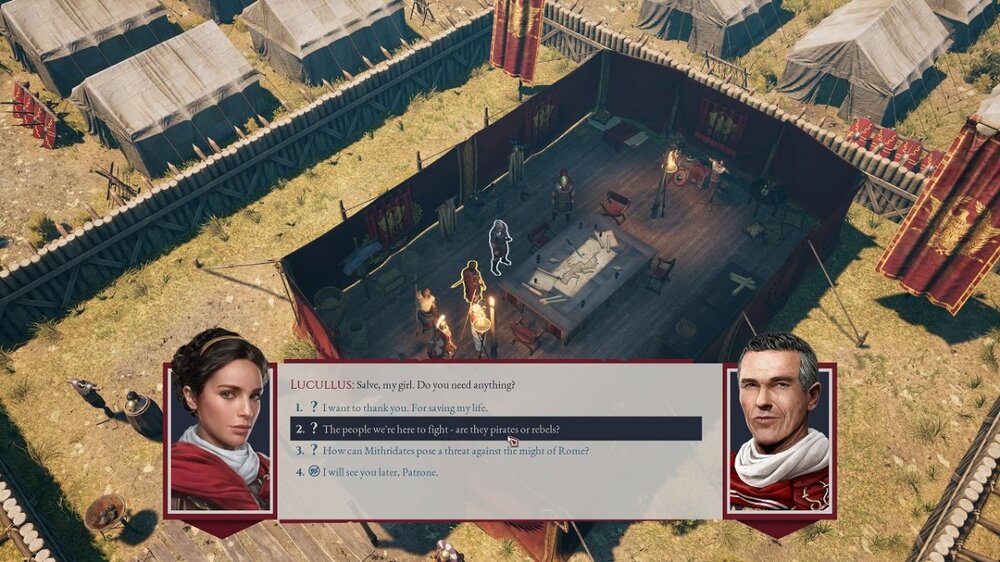 This leads us to our first vision statement. With Rome, we want to create an immersive, story-rich RPG with player driven choices. Right out the gate, you can choose to play either a male or female hero, and that choice has a major impact on how the story unfolds. That is just the first of many decisions you’ll make, many of which can alter how your missions unfold, what types of quests you can take, and much much more. For anyone who’s played previous games in the Expeditions franchise, you’ll have some taste of what we’re talking about here, but for Rome, we’ve really aimed to take the impact of choices to the next level. Expect to hear much more about this in upcoming DevDiaries.

We also wanted to bring an even more immersive experience when it comes to how we tell our story, and a big part of that was going for a fully voiced experience this time around. We can’t even tell you how much time and care went into casting each character and making sure we can get the best performances we can, but we think you’ll be excited about the outcome.

Our next major vision statement is about our turn-based combat. We feel we’ve learned a lot from our previous games. With Rome, we really focused on bringing exciting turn-based combat with a wide range of tactical options, driven by loot and character growth. There’s way more variety in the weapon and class based skills this time around, not to mention a wider selection of items to use. We’ve also gone through countless iterations on the core combat system and encounter design with a focus on keeping combat fresh as the game progresses. And wait till you hear about our epic Siege missions, which we’ll talk about later! There are almost limitless options for you to explore as you level up and equip your party to fit various playstyles. 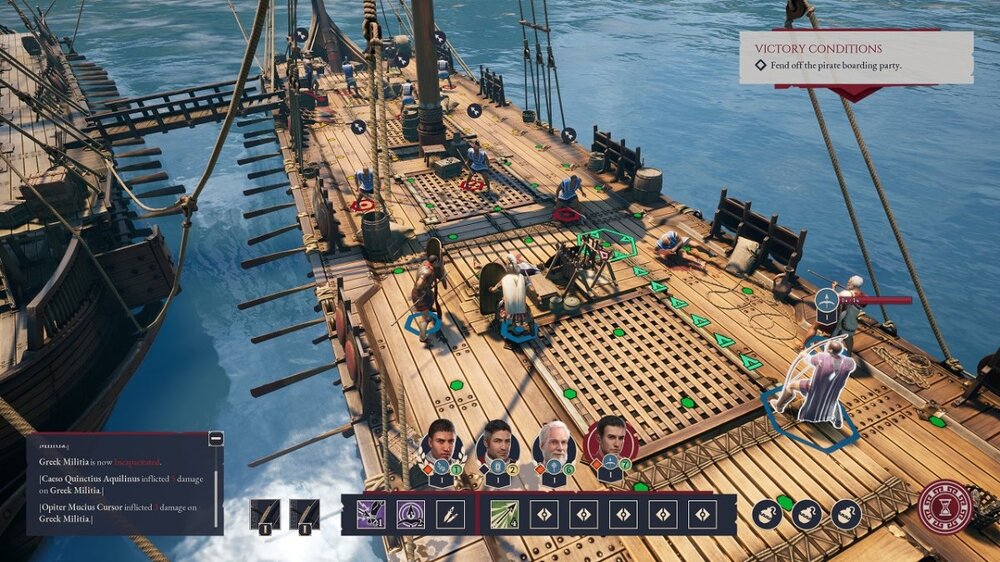